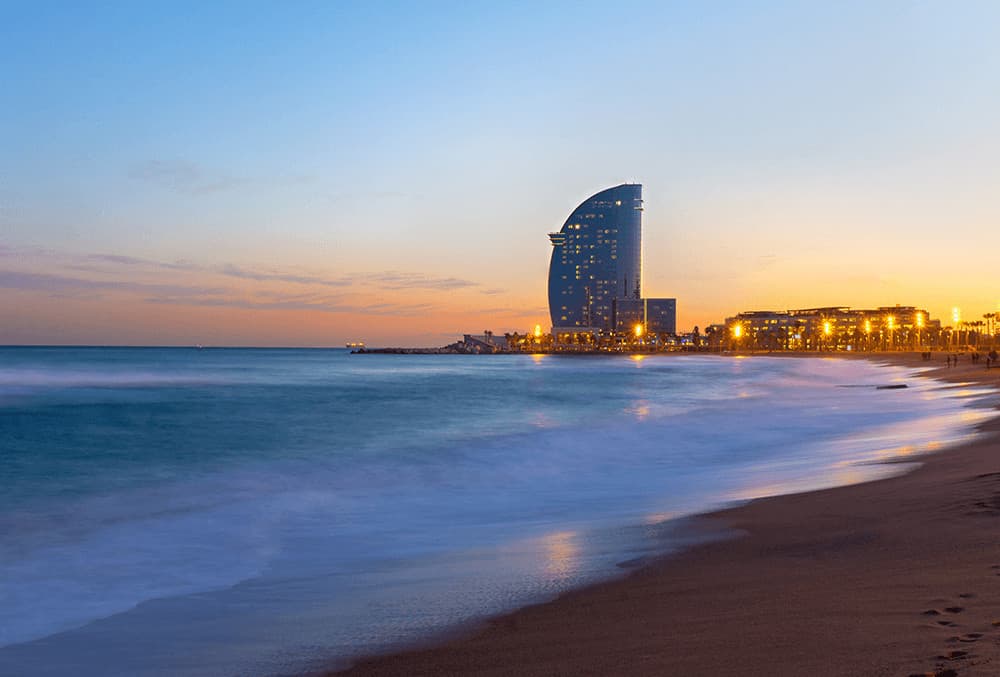 Last April, after having an office from January 1st in Barcelona, Miquel Marti, the CEO of the organization BCN Tech City He confirmed that we would have a space in the new technology and startup Hub located In the Palau de Mar (Barcelona).

The news came, after knowing that there were a very high number of requests, and although the space of the new Hub is large, about 7,000 square meters, there are many companies that had been left out.

The idea of creating this Hub has been in Miquel’s head for several years and has been dedicating a great deal of effort and negotiating with public entities and companies in the technological sector to make this dream come true. 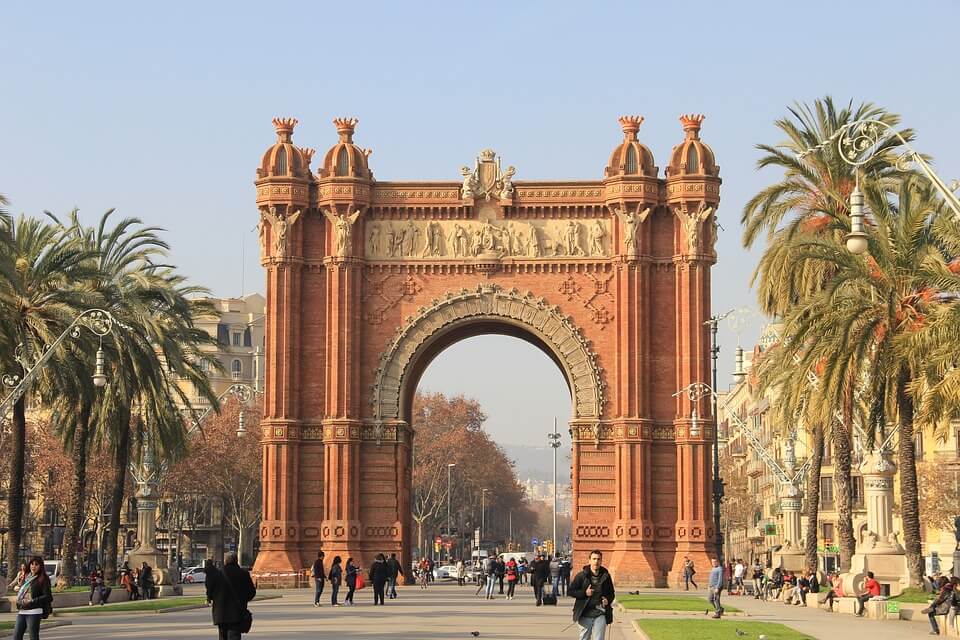 The new space will house more than 100 companies in the digital and technological sector in Barcelona, among which are some of the most successful startups such As: ByHours, Letgo, Tiendeoo, Bkie App among others.

In addition to many startups, there will also be other companies to feed the ecosystem such as accelerators, investment funds or agencies, among which is Digital Menta.

With the opening of this new office, Digital Menta , not only seeks to consolidate its permanent presence in Barcelona if not, which also wants to be part of the ecosystem of this new Hub of startups to contribute to its growth and development as a service company. 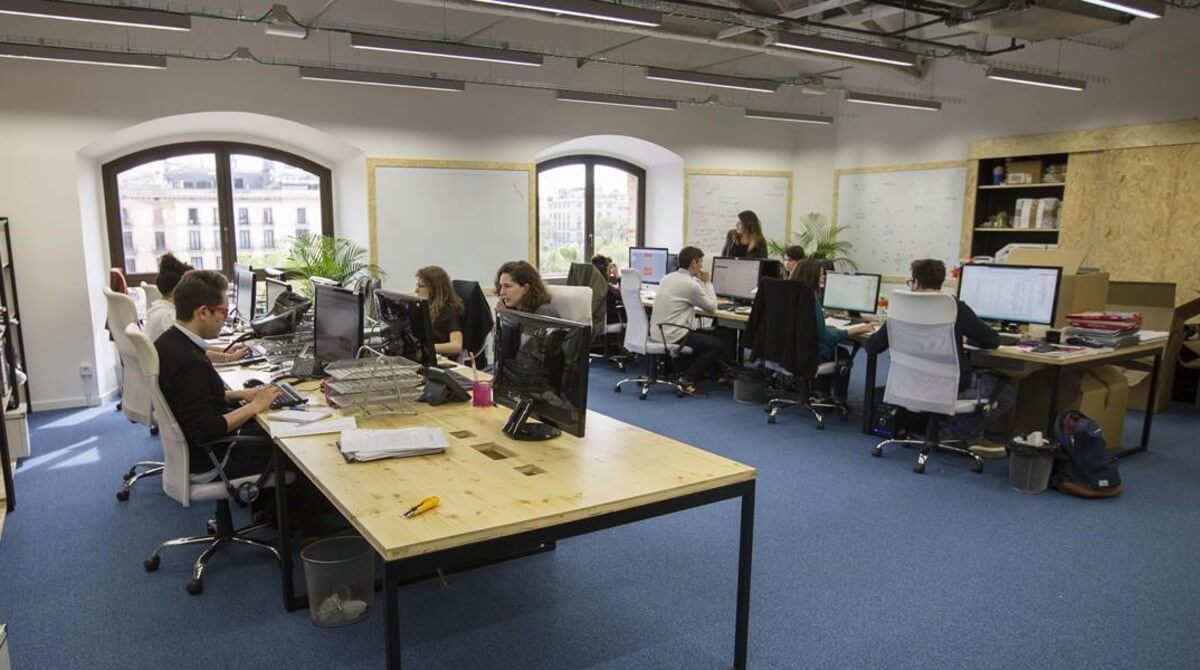 More than a HUB

Digital Menta He has taken advantage of this event to look back and analyze the evolution of the company in the last two years, both at the level of growth in Spain and the perspectives of internationalization; And so we can share some of the trends that lead the sector of media/digital agencies and that little by little will be transformed to adapt to the new needs of startups.

Starting in September, events will begin to be organized is this new space and we will gladly invite all our followers to come to participate AND know the space of BCN Tech City.