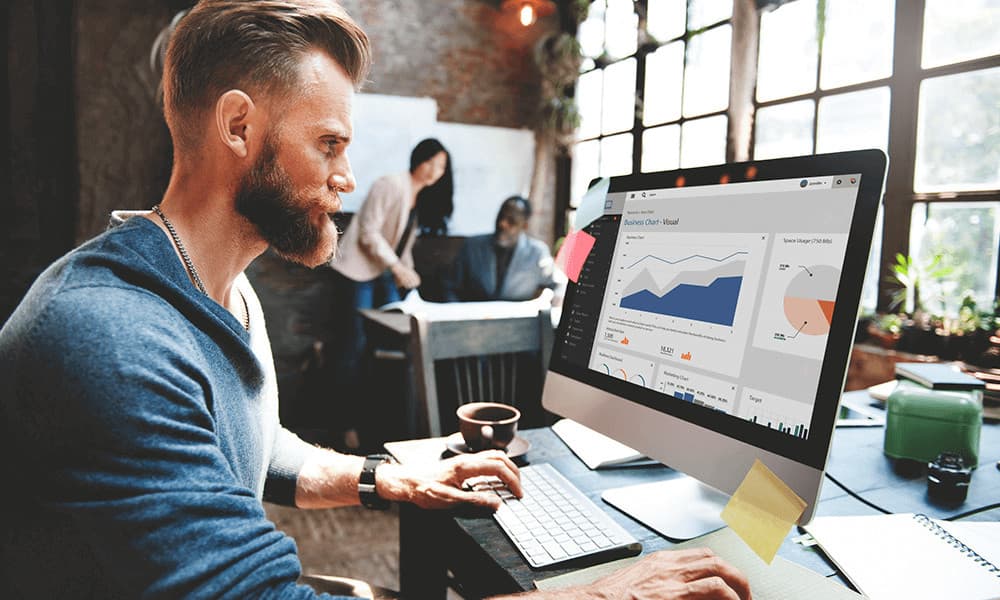 In Digital Menta, as an agency specializing in online media and a birth focused on the management Of AdWords, we hear many types of COMPLAINTS about SEM, AdWords and Google in general. And although it is true that Google as a company is no saint, it is also true that they have solved (in this first phase of technological evolution) one of the most thorny problems of the digital age: the practical and scalable search of online content (and this Without going into more technical issues like your global network of servers and things of the kind.

Therefore, we will dedicate this article to informal presentation of the bases on which Google’s search functionality was built, how it affected the platform that intended to monetize it through advertising (AdWords), and finally some cases of “burglaries” and “lies” on which they are typically accused. As a whole, I hope to show the causes and motivations behind some of their successes and their manipulations, and the occasions in which, in my opinion, the general public has been mistaken in criticizing the company.

The importance of AdWords and Google

The Google search engine operating mechanism It is well known and it is not my turn to review, but to summarize as fast as possible suffice to say that is based on 3 phases:

From the hand of this process is AdWords, the platform responsible for determining which ads will appear next to the organic results (which means ‘ no payment ‘).

AdWords is, has been and will continue to be one of the great Internet business generators. Even today, in spite of the great diversity in the sector and the constant emergence of new platforms (Facebook), Technologies (Real Time Bidding) and complementary services (trolleys optimisers, bid adjustment automats), while Google continues Maintaining a significant percentage of online AdWords searches will remain fundamental in most digital commercial communication strategies.

Here are some of the reasons why AdWords stands out in the world of advertising:

However, despite all these positive attributes AdWords presents a series of difficulties that other online platforms do not suffer (or not so much), as:

But what is it? Why did Google decide to make things so complicated? Just because it suits them and they can ‘ take away ‘ more money? This is where it comes in which, in my opinion, is one of the great misunderstandings about Google and its proceeding.

The vast majority of offline and online advertising platforms have a pretty clear idea of who their audience is, how it varies and what advertising spaces are available to know how and how much to sell them (think of magazines, television or banners on a website).

But AdWords is located outside of this reality. When I entered Google, during the learning period, a teacher asked us “Of all the searches that Google processes every day, how many are completely new? That is, how many have a combination of characters that Google has never received before? ” The answer is impressive, 7%. Every Day, humanity as a whole looks for so many combinations of words and letters so far unknown that they represent 7% of the total.

I think it underestimates the difficulty of creating a multi-language and multi-segment advertising system, reliable and relevant, completely adaptable to user searches. The main data entry of AdWords depends on logical, linguistic, social and commercial networks of very high complexity (in Google are searched from products, data or historical facts, to current news) and I find it very admirable that they have built a Practicable and robust system that adapts to all these variables. But of course, it’s not a very practical system.

So why is there a black shadow that follows Google and all the changes it makes in AdWords?

It must be recognized that despite everything is true that Google ‘ hides ‘ features that suit you and that can harm The advertiser. There are minor cases where it is possible for Google to think about the benefit of its advertisers, such as when they pre-select the ‘ Enhanced CPC ‘ (which modifies the CPCs up to 15% depending on the probability of generating conversions). But there are other cases where suspicions are shot, like when a few years ago when creating search campaigns came pre-selected with Display. With this mechanism I have seen several people squander money on a type of publicity they didn’t even know. And your favorite triquiñuela at the moment, pre-select the box “optimization of segmentation” in any new group of Display ads, basically giving Google permission to exit the segment that you have defined to “find more customers.”

In AdWords comes pre-selected the option of Segmentation Optimization for new Display campaigns.

Overall there is a pretty broad gray area between what Google believes will help most of its advertisers to perform better and what interests them because it will generate more revenue. These two territories are overlapping very often and if you approach the problem thinking that they are stealing it is very easy to validate your perception, which sometimes blinds you from what is really happening. Usually Google has (minimally) valid reasons to do what it does, although of course, we will never see them lose an opportunity to defend their interests.

This is especially palpable when you wonder why AdWords tools are so bad when it comes to doing things as basic as: measuring budgets and creating detailed media plans or calculating CPCs and anticipating quality notes. Personally, I am more annoyed by these ‘ voluntary opacity ‘ decisions in which we realize that Google makes very little effort to give reliable data and that simply make us planning and work more difficult.