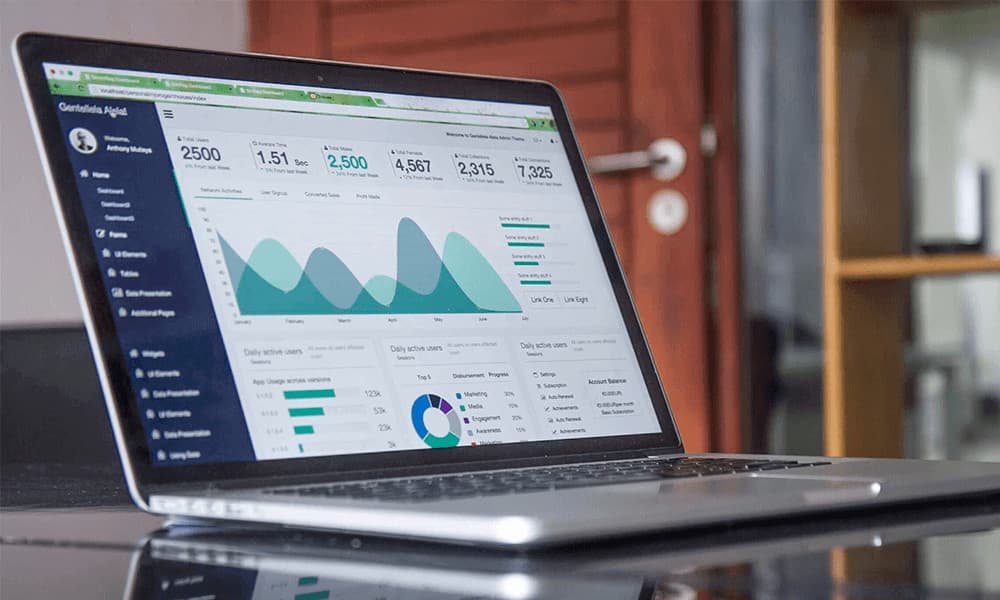 Google has recently taken out new metrics to analyze the position of the ads in search and although we have not given time until now, we take advantage that almost finished the year-end fever, and we will explain its meaning and effect.

To see the original explanation of Google, you can read this article about the 4 new ranking metrics of ads in Search.

In reality these metrics are very helpful because the definition of Average position, the main metric to understand in which position the ads appear on Google, is not as obvious as it seems at first sight.

According to Google, The average position metric means:

«Statistics that describe how your ad is usually classified with respect to other ads. This ranking determines the order in which the ads appear on the page«

Having this definition in hand, we realize that Google actually does not report the average number of times that is out in positions 1 to 7 (the way in which most people define this metric), rather elaborates a ranking that ‘ usually ‘ is obtained in comparison with the competitors. This ranking then determines in which position it exits, but does not directly reflect an average of that position.

Therefore, because the average position explains only part of the results, using this metric exclusively in your analyses and adjustments is not the most appropriate option or the most complete.

Thanks to the new metrics, together with the always important ones: percentage of impressions and impressions lost by Ranking, it is possible to develop bidding rules much more advanced and precise, and thus optimize them to adapt to the multiple situations that can affect how the ad is showing on Google, depending on the user’s use of about Search terms or others.

In short, working well these new metrics will manage to adjust to the maximum your position in the page of search results and so approach more precisely to the context in which our advertisement is shown.

We have already incorporated these metrics into our actions of Bid settings. If you haven’t done it yet, we recommend you hurry!