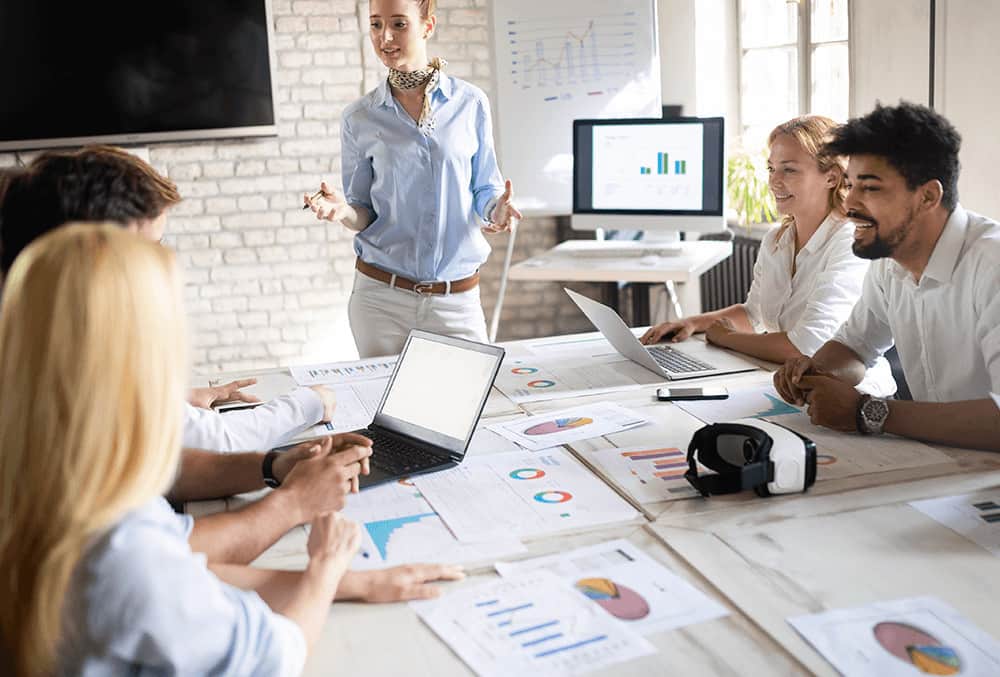 We briefly remember that the attribution model is the scheme that follows a certain platform to assign the value of the conversion to one channel or another, when several intervene in the path to the conversion.

What Attribution Model does each platform use?

We will use a practical example to understand it ➡ Marcos wants to buy a new computer and in his purchase cycle he has gone through the following stages:

Graphically, this is the path to conversion that Mark has followed: 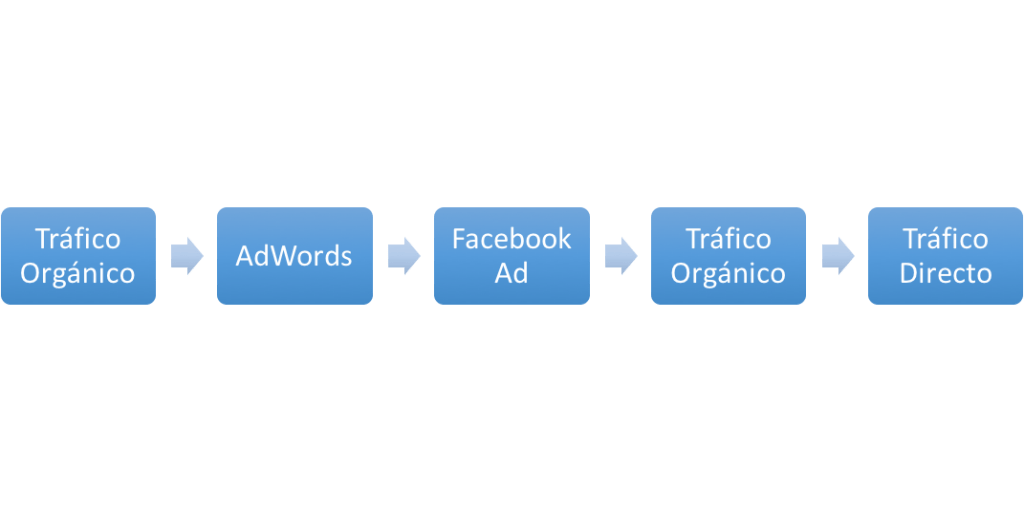 What channel can we assign the conversion to? Let’s see how the different platforms will do it:

Google Ads uses a Google Ads last-click attribution model. This means that if there was an interaction with a Google Ads ads on the conversion path, the platform will be assigned a conversion, regardless of whether the user has “crossed” with more channels along that route.

In other words, Google Ads will tell us that it is the author of Mark’s conversion.

Facebook’s model is equivalent to that of Google Ads. If on the route to the conversion there was interaction with a Facebook ad, Facebook will be assigned a conversion, without taking into account the other channels that have participated to achieve that goal.

Therefore, Facebook will tell us that it is the author of the conversion of Mark.

Thus, Google Analytics will tell us that Organic Traffic is the author of the conversion.

In summary, when the agency “The Cool Store” ???? reports to the client, it will tell you that there is a Google Ads conversion, a Facebook conversion and an Organic Traffic conversion = 3 conversions in total. But the reality is that “The Cool Store” will have only one sale registered within its system. This problem acquires a larger dimension as the channels involved increase and we can find a very large conversion difference based on the results of each of the platforms.

What solution exists to have more realistic data?

The solution is to choose the most appropriate attribution model to our business, and always analyze the results based on that model. Google Analytics allows us to differentiate data from our conversions according to the following attribution models:

The conversion is assigned to the channel with which the last interaction occurred before the conversion. It is the right model if it is considered that it is the last channel that provides all the value for the user to convert.

The conversion is assigned to the channel where the last click occurred before the conversion, unless this is direct traffic (in that case, it is ignored).

It makes sense in most businesses, because it is taken into account that the user learned the web address of his contact with other channels. For companies that have a strong brand presence it is debatable, because in this case it would be useful to account for direct traffic conversions, which could be attributed to branding efforts.

The conversion is assigned to the last Google Ads ad that the user clicked before converting. It only makes sense when there are active Google Ads campaigns, since if the user does not interact with ads, no conversions will be counted.

The conversion is assigned to the channel in which the interaction that initiated the route to the conversion occurred. It will serve in the initial stages of launching a product, to know how users know the brand and open their routes to convert.

???? If you are interested in knowing more about brand launching with Google Ads, check out more articles on the Digital Menta blog.

The conversion is assigned uniformly to each route interaction. It is very useful if you consider that all channels add value in the path to conversion.

Conversion is assigned to each route interaction but not uniformly: interactions that are closer to the conversion will be more valuable. It will serve for specific campaigns, since they will have more weight than any previous contact point in the conversion.

The conversion is assigned to the first and last interaction, usually with different weights between them (40% at the first and 20% at the second). It is useful if we believe that the channels that open the route and those that terminate it are the ones that most “blame” on the conversion.

This model distributes the value of the conversion between the channels that have participated in the user’s purchase decision process, giving to each of them the relative weight based on how much it contributed to generate that conversion.

To do so, it is based on the concept of Shapley’s value solution, which comes from the cooperative game theory, with which he attributes a conversion probability to each channel, which he will later use to calculate the weight of each of these channels.

Google Analytics gives us the ability to create our own custom attribution models within the model comparison tool. In this way, we can decide what is the value attributed to certain channels or establish a certain conversion window.

Another interesting possibility offered by custom attribution models is to make adjustments based on factors such as the time a user spends on a website, the number of pages viewed per visit, bounce rate, etc.

If you can not clarify conversion model choice, consider whether the business fits with any of the previous models, and use the Analytics Model comparison tool to see the differences between models. The larger these differences, the greater the need to choose well and not work with the default models.

Once you have selected the scheme you want to follow, always consider the results of Analytics in that model, and not those of each platform. Do you have doubts? Are you a bit ?Leave us your comments and we’ll help you, see you in the next post! How to create segments in Google Analytics

Google analytics allows us to configure countless parameters, among them, segments that will help us obtain a greater number of conversions. When we enter Google Analytics and look at the volume of data we have, it is very common for us to ask questions: What behavior do the users who performed a conversion on our […] 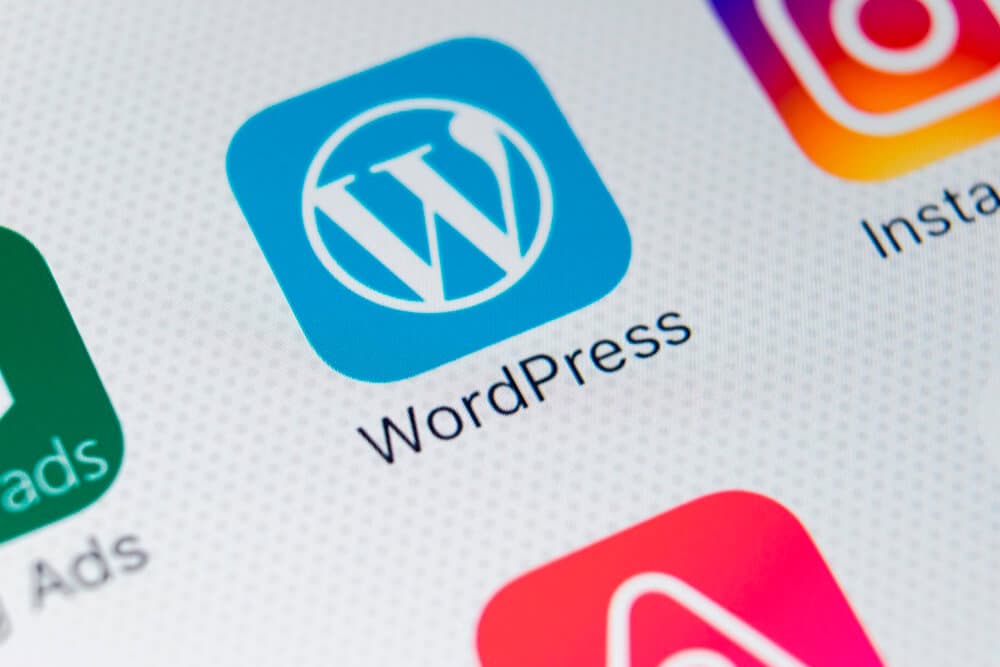 Google Analytics in WordPress: Learn how to install it!

Do you have a WordPress website or blog? Are you looking for a way to monitor and track the traffic that reaches your website? In that case, Google Analytics will be your best ally. This powerful and free Google tool provides statistics and valuable data with which you can identify what happens within your website, […] 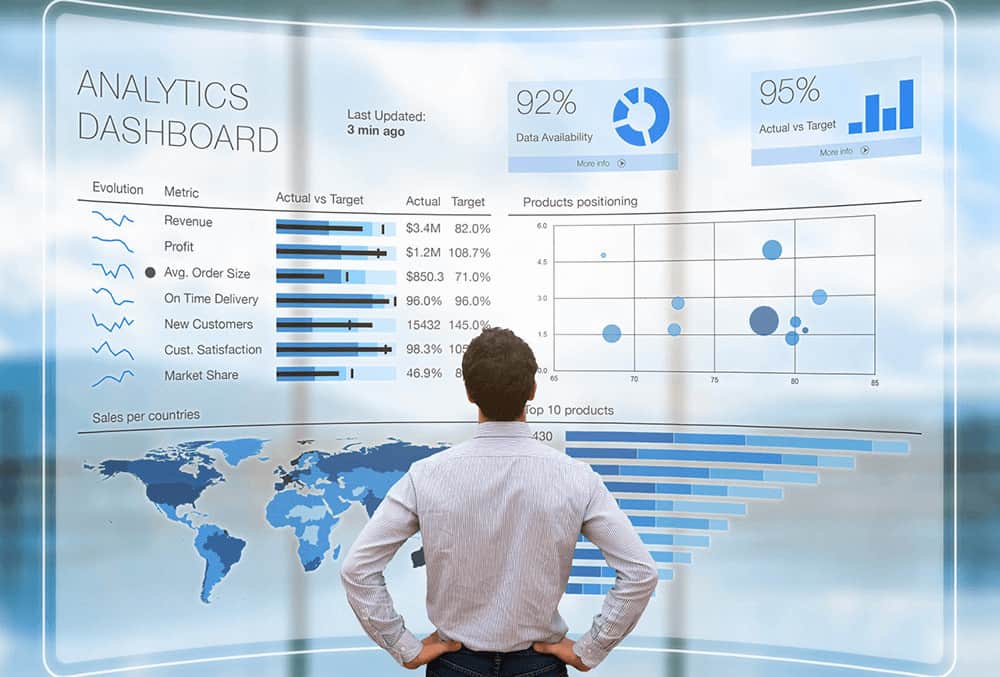 Why using Google Analytics filters will allow you to optimize your daily work as a web analyst? Whether your passion is web analytics or if you work occasionally with Google Analytics, this article interests you!