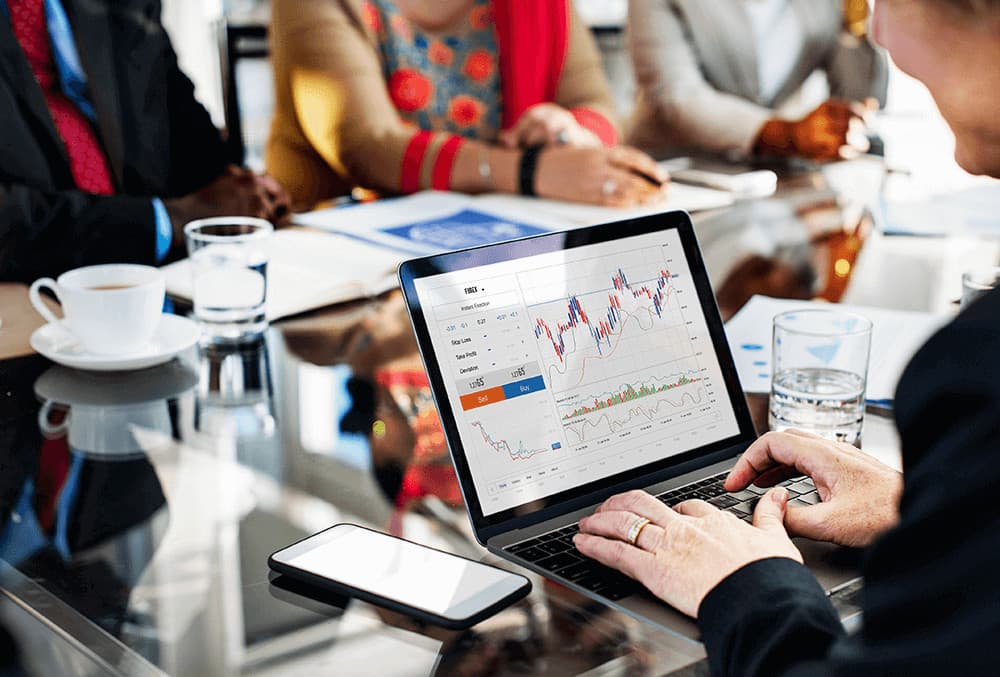 Recent Google has surprised us with a new beta version of its tool for search engine advertising. In this article we will introduce you how is this new AdWords interface. Let’s Start!

At the moment, Google is releasing this beta progressively, so it is not available to all advertisers. To know if you have it available, or if you can access it from your accounts you will have to look at the following:

Option 1: Blue message at the bottom of the AdWords interface

This is the easiest option to recognize that you have access to the beta. If a blue button appears on the bottom right of the screen, this will be your access to the new AdWords interface. 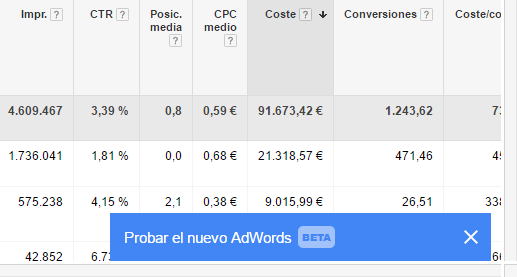 If you do not find this button, you will have the option to look in the menu of the sprocket in the upper right corner of the AdWords interface looking for the option to “try the new AdWords”

If you don’t find any of these two options, unfortunately you still don’t have access and you will have to wait until Google releases the beta for your account.  We know, Google can be a little frustrating sometimes. But if you still do not have access, stay and we will show you all the news so you can get the most out when you have them available.

The first thing we find just landing on the new AdWords interface is with the ‘ Overview ‘page. The old AdWords interface has a very bad, unvisual and very chaotic summary page . In fact, what Google intended to be our AdWords home page in the old interface, became a “seldom visited” page as it is not pleasant at all. We all access the Campaigns tab directly.

However, the overview page of the new AdWords interface invites us to stay as it offers a super useful summary of the account’s performance and also presents it in a very visual and actionable way. 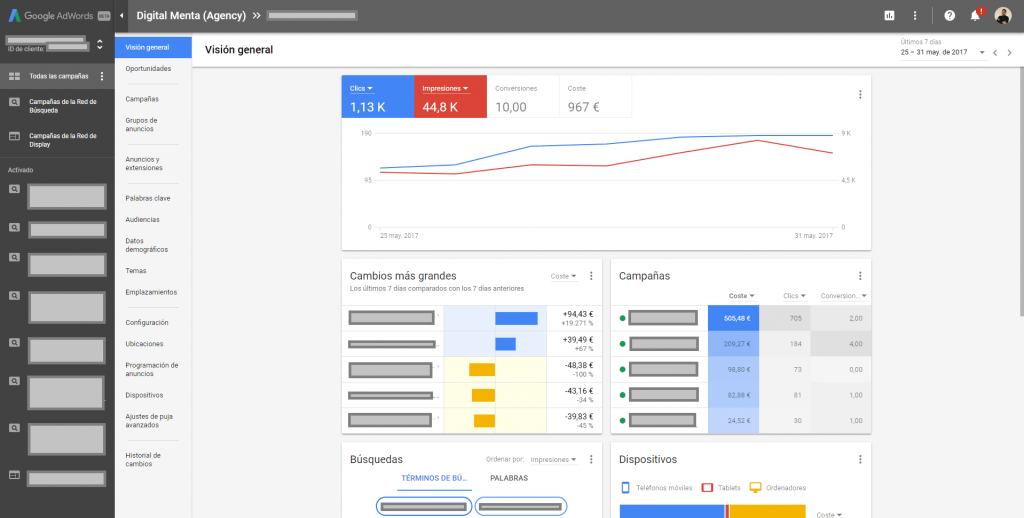 This overview, we can apply both to the account summary level as well as in specific campaigns or even ad groups.

As we see in the screenshots, the information is shown to us in dashboards and cards is much easier to understand. This way of presenting information will make life easier when dealing with the times when we have to present data to our clients.

Day and time information on the new AdWords interface

We have the possibility to choose which metrics are shown on these cards. Whether it’s absolute data as a number of clicks, impressions, conversions, cost, value… or relative values SUCH as CTR, conversion PERCENTAGE, CPA, ROAS… 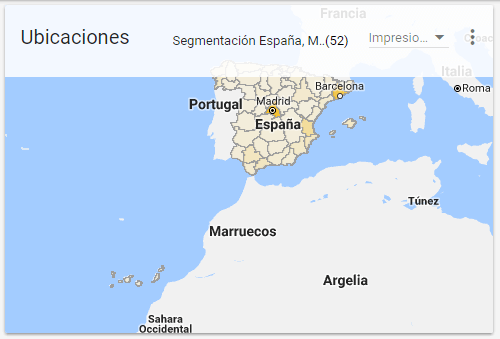 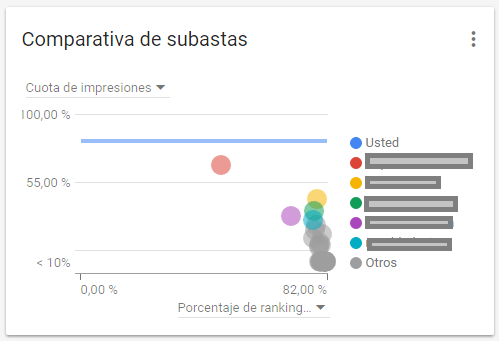 Even the new AdWords interface allows us to graphically compare up to four metrics within the same overview.

Graphics in the new AdWords interface

And it gives us a step further into granularity of information, offering the ability to display graphs for hours. Something that, until now, was only available to Google Analytics. 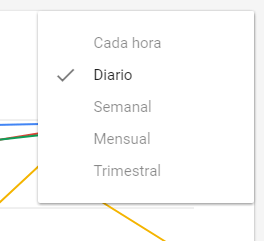 The work of an Account manager consists (in part) in detecting patterns that occur in the account and enhance or minimize them according to our interest. This first part of detection helps us a lot this new “overview” that Google has implemented, but for the second part, in which we go into action, we must delve deeper into the bowels of the tool.

In order to access the other features, the new AdWords interface organizes the rest of its functionalities into two elements of its interface: the sidebar, and the top menu.

Sidebar of the new AdWords interface on two levels

The top menu is triggered by the three-point symbol found in the top right of the interface. In it we will find the options that previously were scattered in different points of the old AdWords interface, both in the upper bar, as in the side menu, as in the sprocket, or even in deeper locations of the tool.

This menu also simplifies the user experience by unifying all the extra or advanced AdWords tools and functionality in one place. Except for the report management found on a button next to the three-point symbol mentioned above.

It is in this menu that we will also find the option to return to the previous AdWords interface, since AdWords still it has not been able to integrate all its features within the new version; And if you are an advanced user of the tool, you will need to return in order to perform some of the optimizations.

In Digital Menta We like that Google improves to give us the best tools with which to be able to perform efficiently our work and that facilitates the process to us when managing our campaigns. We believe that this new interface is an exponential leap in user experience and is very graphic and visual, which helps us to detect events and eventualities in our accounts in a simpler way.

However, it is still in a beta phase, so it is not much less close to having all the active features. Therefore, the possibility to jump between one interface and another is made especially interesting. Also, the tandem of –analyzing with the new interface– and –running with the old interface– we believe is the winning horse that will make you win in efficiency.