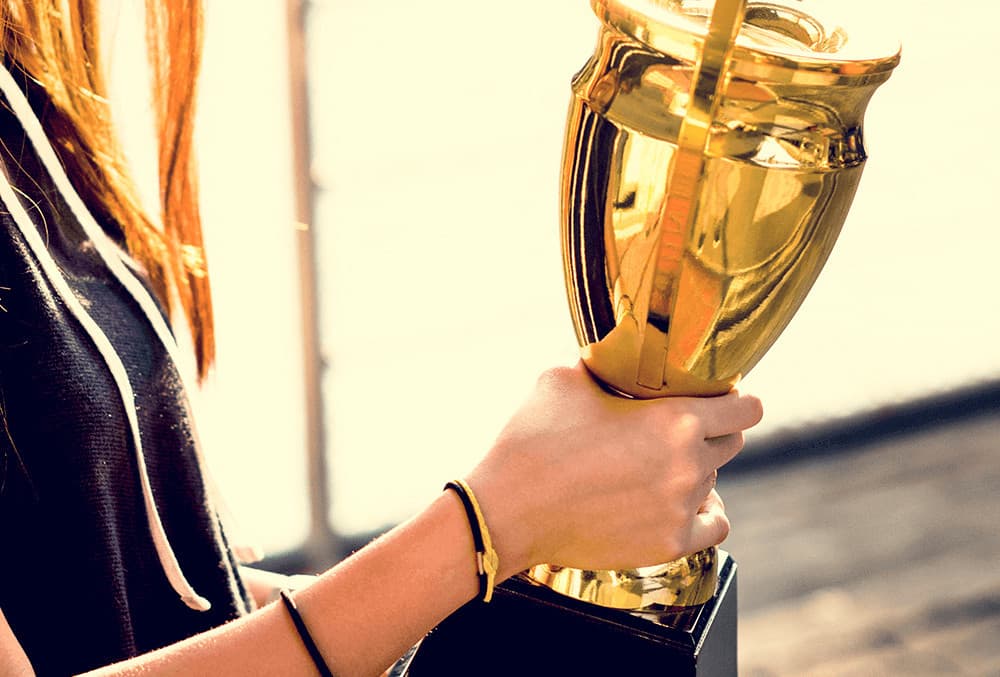 How to optimize PAN: Success Story

A few days ago you we presented The PAN advertising Network to you with which we have been working for a few months Digital Menta. Last summer I had the opportunity to start a project in this network with a client that is getting good results in AdWords, but that needed to increase their market.

It is an investment services company. The aim of their campaigns is to attract leads to internally they follow up and they pass-or not-to be clients of the company.

Because of the characteristics of the sector, most of their AdWords campaigns are Display, because the search network is very limited. Something frequent when you want to open market on Display is to experience CPLs, it is so logical: when the audience is small is more specific, so it has more possibilities to convert.

To avoid this we studied the possibility of working with PAN and we got to work.

Launching of the first campaign

The PAN team (Greetings from Digital Menta 😆! ) helped us in the creation of the first campaign until we understood the functions of the platform. We reviewed the study material that we passed and all the Youtube tutorials.

We also attended the first Keyword Research to understood the operation, now we know how to do everything alone  😉

A single campaign and two ad groups were created:

Ad groups were divided according to the topic of keywords in finance and economics:

By demands of the script and peculiarities of the campaign we got to create 12 different creatives for the ad group, with similar text and different images.

➡ The general recommendation here is to create 2 variants, making a significant change, and start an AB Testing that can be continued in time, adding new creativity and pausing those that do not offer the expected results.

The one who expects despair

Once activated the campaign we let it run for three weeks alone, keeping the vigilance but without making big changes to be able to obtain data on which to base an optimisation with criterion. This is very important, we know that it costs but not realised a good optimisation if you do not expect to have the necessary amount of data.

We started to optimize PAN

We waited until we had more than 3,000 clicks, which would allow us to start from a sufficient volume of data in each keyword. From there we got to work.

As the platform does not show the conversions by keyword we had our hands tied, so we separate the advertisement of economy (we started with the one that showed greater volume to have more impact) in different advertisements tending to the CTR of the Keywords.

We create the following ad groups:

Separation of Advertisements depending on the CTR of the keywords they contain.

Now we could pause those advertisements that had worse performance (conversions). The CTR criterion was chosen for the first phase because it would allow us to group keywords based on a performance indicator that we understood would remain more or less stable in the medium term.

Once launched, and surprisingly we realised that the best CTR advertisement had (and therefore was accumulating high costs) was not generating interesting results! But we had already caught thanks to our process to optimize PAN, you can see it paused in the previous image.

Results after the first improvements

The network should be worked on successively, with this change achieved an improvement in the results of 27% in the CPL for the same period of time. Here the data, you will have to zoom:

Before optimisation, the CPL was €62

After optimisation, the CPL drops to €45

Well, like everything in life, there’s always room for improvement, Next ➡

❗ The PAN platform is a bit slow to replicate and changes so abrupt in a single edition can drastically alter performance so we recommend doing the process progressively, you will maintain control at the same time you see improvements.

The PAN team has worked an optimisation tutorial that can also be useful, we leave it here:

Lesson is over! We hope this class can help you on the optimisation of PAN campaigns, but if not, you know how to contact Digital Menta. See you!