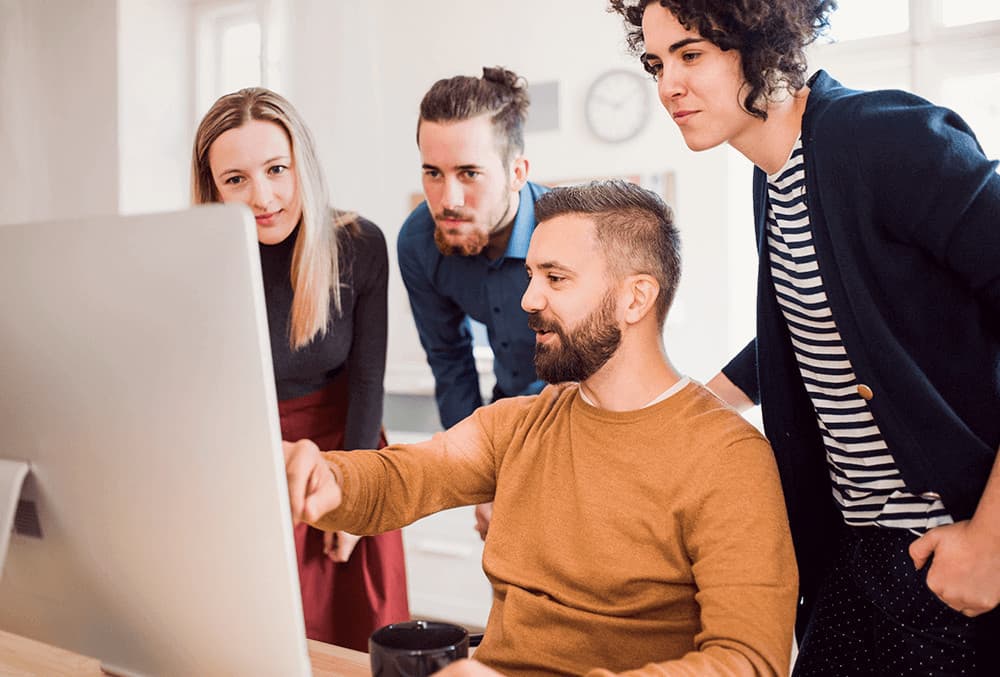 In this series of blogs about learning Stories We discuss particular cases that we have not learned in the theory about Adwords, but we have been discovering with the experience that has given us the power to have been working with different clients of different sectors and sizes.

To address today’s issue we could ask ourselves the following question: Do the Magi exist, or are they the parents? Well, not exactly this one, but it is an equally committed if we change the Magi from the Orient by “the Double serving in Adwords.”

The controversy is served. If we speak purely of existence, the Double serving exists, is the possibility that an advertiser appears more than once in the payment positions of the same page of search. But is this allowed by Google? The answer to this second question is already more complicated. Depends on.

What do Google’s advertising policies say about it?

Diving in the The Adwords Policies The forbidden practice that could be related to the Double Serving could be what Google calls “improper use or abuse of the advertising network“. We can read the following statement: “We want ads to be useful, varied, relevant and secure for users when we post them through the Google network.” A number of forbidden practices and examples are listed below, but none of them are quoted as Double serving.

Again, within the unallowed content we find another example that could be related to the Double serving. It mentions the prohibition of “obtaining an unfair advantage”, but between the examples does not appear the case that in this article takes us between the examples.

However, we have to go to the “Possible actions” section in front of the infringements to find an allusion that we can relate to the Double serving in Adwords. It says: “Advertisers are not allowed to promote the same content or similar content from multiple accounts in the same query or similar queries.”

At last, some clarity in the matter! Wait, are you sure?…

An example of an advertiser occupying two payment positions.

In the image above we see two advertisements of different accounts showing in first and second, but surprisingly, in the footer of both landings we can read that both are trademarks registered by the same company. In addition, if you continue browsing, both share URLS for the purchase process.

So, is it possible to explain this rule?

Just as judges have the ability to interpret laws when applying them, the same competition has Google with its policies.

Oh my God! Now that we had it more or less clear…

However, if the content is the product or service that is advertised on the web, is the term “similar” that now makes us doubt. Pull & Bear and Bershka could be considered the same advertiser and not consider that was doing Double serving if they shared impressions, since they are different brands , although both are part of Inditex *.

* I will make a subsection at this point to clarify that I do not know if both brands are advertised by the same keywords and, therefore, this is not intended to be any accusation. I’m not even going to take the trouble to be doing it or not as this is not the object of this article.

So, arethere cases where an advertiser could serve several accounts without this being considered Double serving? Well, that only has the ability to interpret it the judge and part of the case, ie Google. But in principle it should be thought that, the same advertiser, with differentiated marks, with differentiated publics or different catalogues could try whenever he is willing to take the risk that this implies.

Do you recommend Double serving? No, it’s not allowed.

And in these cases where it might not be interpreted as such? It is an option that can be viable and should be studied within a global strategy. It could be adopted if it were in line with the objectives to be pursued. Always under your responsibility and assuming the risks that may lead.

Finally I would add that Google is free to change its policies at any time, as well as begin to apply them in a more or less strict, Just like you do with the design of your SERPS.