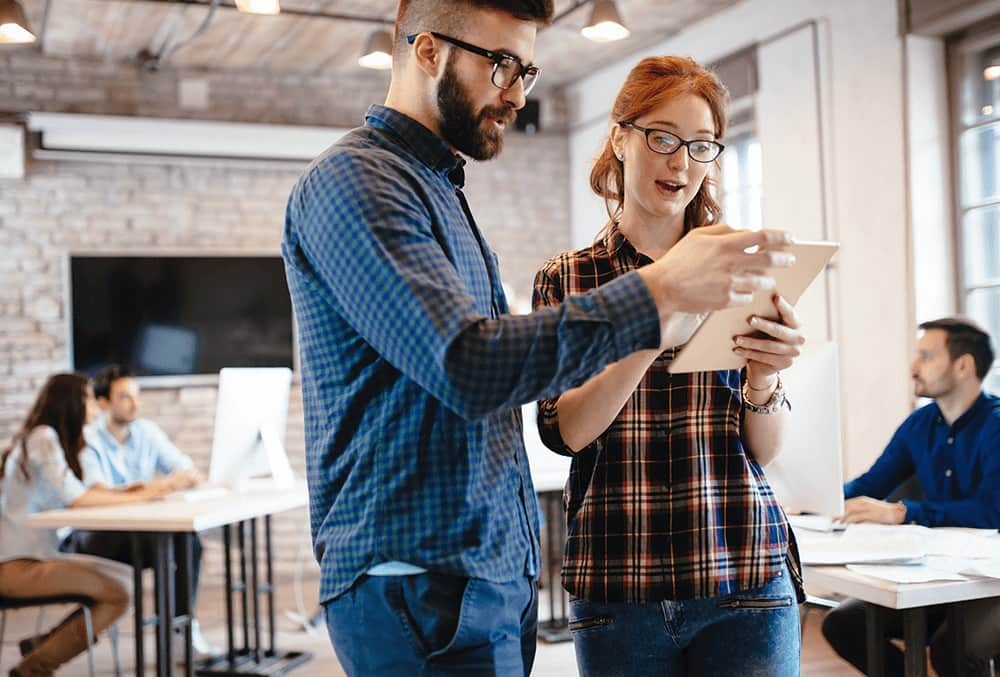 In my previous article commented the Google Perfomance Summit Presentations and his groundbreaking message. In short, they argue that the mobile device will be the bridge between the complete integration of the world off-line and on-line and that Google is in the best position to lead this change. In the previous article on The great vision of the Google Summit for the future, We did a little analysis of the pillars on which will build their hegemony, in this we will review the changes in AdWords.

Do you remember the changes that happened in AdWords 3 years ago with enhanced campaigns?

That’s nothing compared to the looming

3 years ago Google changed several aspects of the AdWords interface simultaneously. Overnight, they banned ‘ mobile only ‘ campaigns (except for apps and display), and introduced the mobile CPC modifier. They also included the functionality of CPC modifiers by location and time slot among other changes. In my opinion it meant a great improvement of the interface and made them more competitive as an advertising platform (we also suspect that it meant a powerful ‘ boost ‘ to the average CPC, but better to leave this topic for the lunchtime talks).

Well, now, with your new vision of the future, you can expect a new series of deep-draught changes towards the end of 2016 and the beginning of 2017. Next, an image of the new interface: 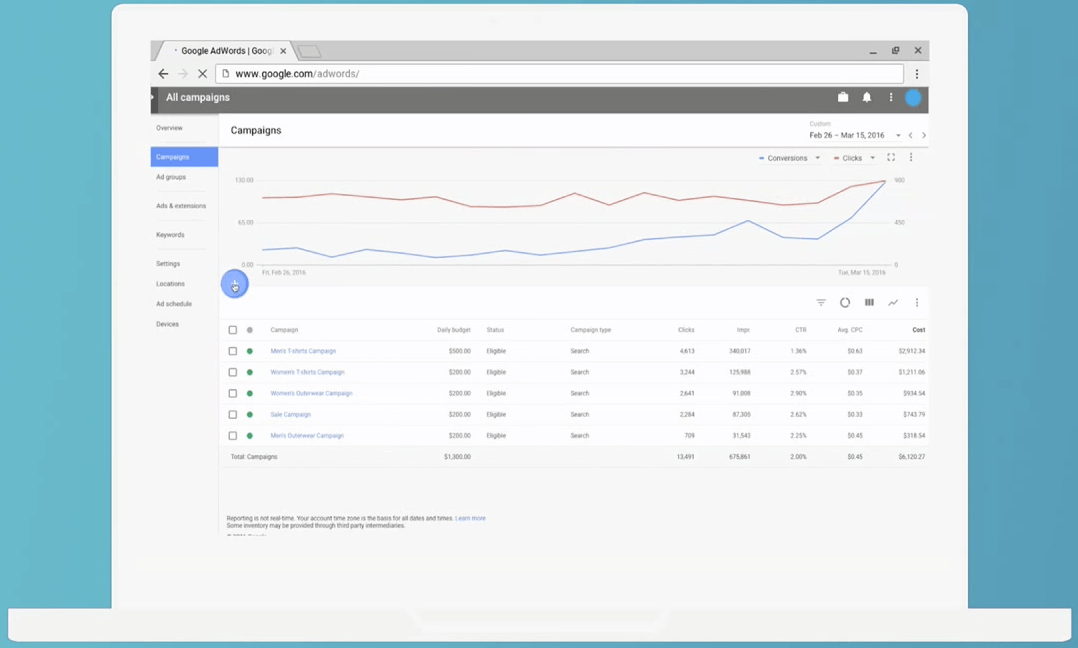 The new changes in AdWords are even bigger, here are the main ones!

Google’s goal is to facilitate the navigation and use of the platform, especially when it comes to visually finding and analyzing the data. This time the redesign not only wants to add and improve functionality of the advertising platform, but also tries to unify them to the interface of All other Google services. And do not worry, this time the changes will not affect the structure or performance of your campaigns.

Next, let’s review the most important changes:

The time has finally come for this very important change!

So far we could only modify the bid of the mobile up or down (but not disable it, except on Display) depending on the needs of The advertiser, which has always been a considerable limitation.

But not only that, have you ever encountered the uncomfortable situation of not being able to reduce the CPC of tablets? In 1 year it will be a thing of the past. From now on, we will be able to adjust each device separately and by campaign, allowing us to adapt to the user usage patterns and needs of the Advertiser.

The redesign of the AdWords interface is in line with the changes in appearance that Google has been deploying in all its products. The objective is to simplify and systematize the processes of use Of AdWords, and unify it with the other applications of Google both computer and mobile. And as hard as it looks, they’re getting it!

As you can see in the image below, Google will renew the graphics and tables so that we can understand and assimilate the data more easily. Although the art of AdWords is in the data and how to process it to be ‘ actionable ‘ in a performance improvement, from Digital Menta We welcome this change. It is always good to visually corroborate what Excel tells you, and maybe we can even better guide the formulas thanks to a visual understanding of the higher data. 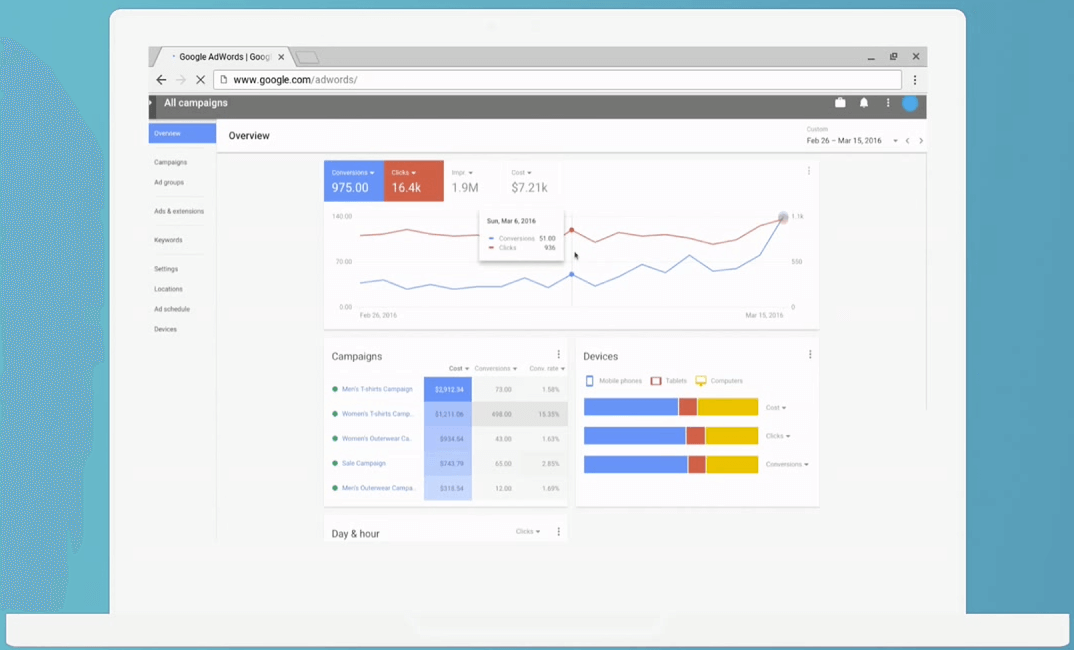 New visualization of data in the AdWords interface.

One of the objectives of Google with these changes is to re-orient your product to the needs of The Advertiser, not the functionalities of the product. This improvement has long since begun to glimpse (long time you can select sub-types of campaign that are already customized to give you only the features you need), in the future will go to talk in terms of marketing and goals and much less than Channels and functionalities. 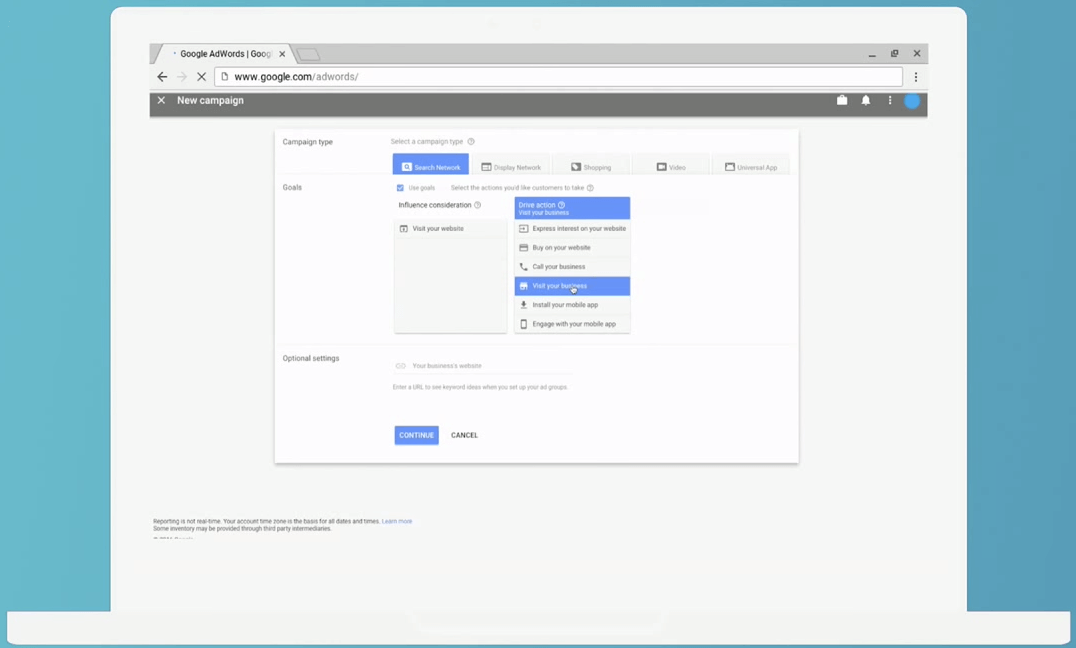 Conclusion, the sun is coming back into the fertile land of AdWords-Landia!

From Digital Menta We are very excited about the changes that are coming, we believe that they will improve the experience of all the users from the most advanced to the most novice.

Simplify the interface, facilitate the visualization of data, homogenize it with its other products and orient it to the language of the advertiser or marketing expert, are all great reasons to change the interface.

Apart from these changes in Digital Menta We know that Google will also reveal more improvements in the near future, we’ll wait to be sure we can talk about them.

But for now, to wait anxiously to be able to experiment with the new interface!