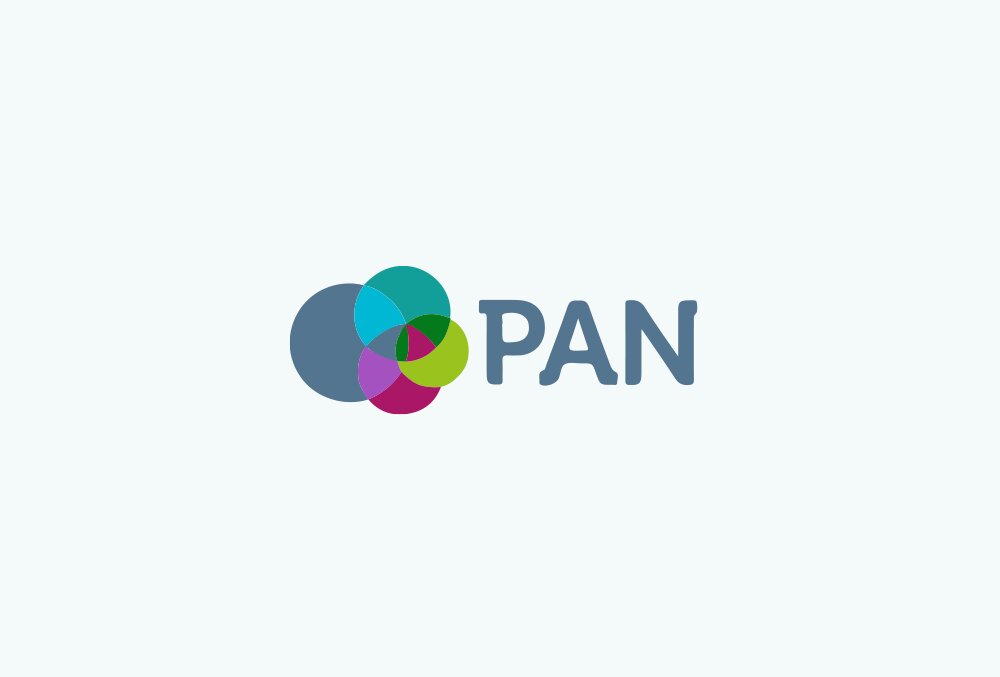 There’s life beyond AdWords! Today we present an advertising platform with which we have the pleasure of working for a while: PAN My Ads.

This network allows us to expand market for some advertisers who already have the search network and are not getting good results in the Display network, or want to try new platforms to analyze their profitability.

It is a digital advertising network of the type Display, which serves ads in Publisher sites under the content of an article:

PAN ads under an entry in the Economist

All the ads have the same format. As you can see, it is a small image that accompanies a text: a title and two descriptive lines.

Within the advantages of using this platform is the portfolio of supports, in which we find well-known means: The Vanguard, the world, MARCA, 10 MINUTES and QUO, among many more. This generates a lot of confidence, because we know quite well the media in which the ads are published, unlike in AdWords, where you have to constantly monitor the quality of the sites where our ads are published 👿

Method of orientation in the network of BREAD

The orientation method of advertisements in the PAN advertising network is contextual, through keywords. In the ad groups we include keywords that we believe could appear in an article that would read a user of our target. To facilitate the work, the interface has a tool that allows us to extract keywords from a given article, so we can get guidance ideas if we know the type of articles that our target audience would read. The machine does the match and the magic is served.

Structure of campaigns in the advertising network PAN

Although the structure is quite similar to the one we have in AdWords, the nomenclature is somewhat different. So, we have:

There are two different campaign models, according to The Advertiser’s objective:

The PAN My Ads Advertising network is paid per click, both in coverage campaigns and in performance campaigns. Although the impact is often very high (many impressions) only charge is generated when the user clicks on the ad.

There are minimal CPCs, it is something that should be asked when starting a campaign, because it can vary your performance estimates. In our case, the minimum CPC has been quite similar to the one we had in AdWords for the same client.

Situations in which to use My PAN Ads

In addition to our own tools for campaign management and optimisation, which we will discuss later, PAN has a reporting tab in which we have several options to play with the metrics.

We can see the performance of our campaigns in depth and breakdown the results in months, weeks, days and even hours with it.

What could be better in the PAN advertising network?

We’ll also tell you some aspects in which we believe they have a field of improvement, but we have to say that they are so nice and applied that insurance is already working on them:

In the next chapter, a success story with which we will learn to optimize on this platform, stay tuned 😉