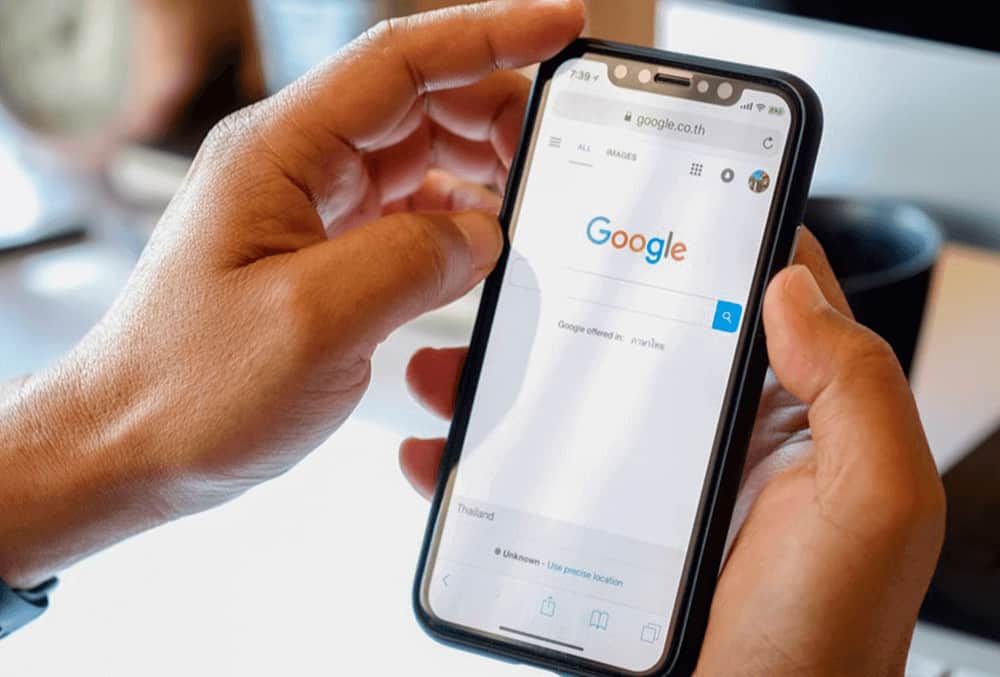 News of the Week! Google will stop teaching ads on the sides of their SERPs.

Google has changed the amount and presentation of your ads in the search results pages (SERPs)! From now on, there will be no more text ads on the sides of the results page (on computers and tablets) and it’ll consist of maximum 4 results at the top and 4 on the bottom. It’s definitive.

The news of the year as far as the SEM concerned began to emerge on Friday, February 19. I say emerge because Google has not published any news on the subject or on its official blog or AdWords, but Thanks to our colleagues Search Engine Land and the Explanation of Andy Taylor of Merkle RKG, we can confirm that on Wednesday 17 Google began the definitive transition to the new format and it seems that it has already been completed (more details below).

In the face of a change of this magnitude we have decided Digital Menta To share in what the changes and some thoughts about their consequences consist. We find it very important because, following the purest tradition of Google, no one knows exactly what will happen With our beloved campaigns of search And we would like to open the debate with a small theoretical analysis of the possible ramifications.

What is the change?

From now on advertising spaces for text adsin Google SERPs will be reduced from 11 to 7 simultaneous ads, and will only come out at the top or bottom of the page, never more on the side.

Of this change the panel dedicated to the Google Shopping that is activated when the search refers to a product, or the general information panels that appear when, For example You’re looking for the name of a celebrity.

This new format applies to computers and tablets, and makes its interface much more like the experienceSearch from the mobile.

From Google comment that the 4th announcement on the top will only be occasionally, when performing highly commercial searches, or with high commercial intent. More details below. 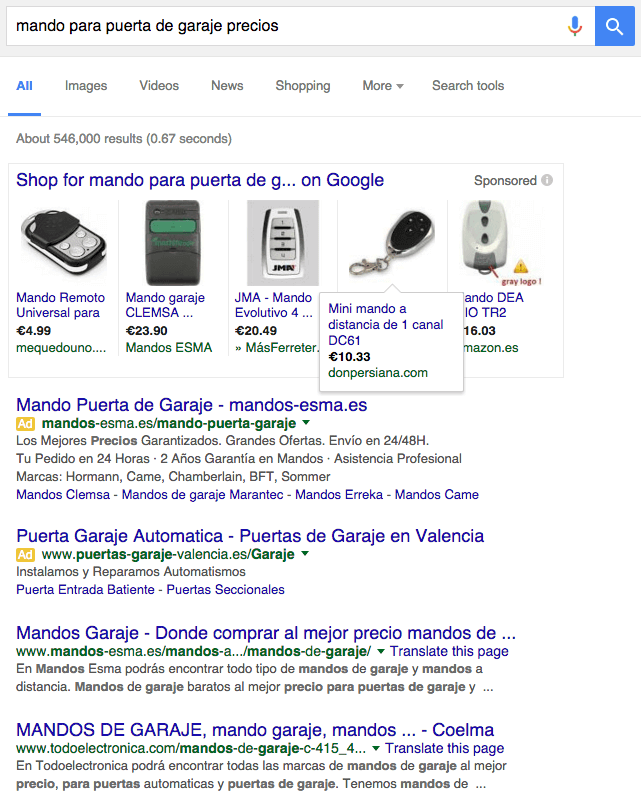 Screenshot in a search the SERPs

The truth is that doing multiple searches of several sectors has been impossible to find a SERP “old”. With the exception of the space reserved for Google Shopping results, it seems that the right side has been completely released from ads.

We would like to highlight that it seems that Google will play a lot with the concept of the “commercial intent” of the searches because the amount of ads is very variable (despite having been considerably reduced), and seems to be related to the inclination Of the set of terms included. Obviously the degree of competition also affects the number of ads, but we believe that Google also tries to avoid that all organic results are relegated ‘ below the fold ‘ (that is, under the first screenshot).

Then a table with some of the tested searches, the amount of ads displayed and a possible explanation.

➡ the test I’ve Made from my computer in incognito mode:

In conclusion, it seems that Google has already made its decision. From now on it will offer a much more consistent navigation experience between devices and less cluttered objects. Although less advertisers may now appear simultaneously, it does not appear that the new maximum of 7 advertisers will be achieved for the vast majority of searches. This is likely to have a powerful minimum CPC boost effect for the latest positions, and we do not doubt that the dynamics at the top of the SERPs will also change.

Now we just need to determine what it is and understand what effects it will have on managing Search Campaigns In AdWords. We will go further into these considerations in the Part 2 of this article, which we will publish soon.