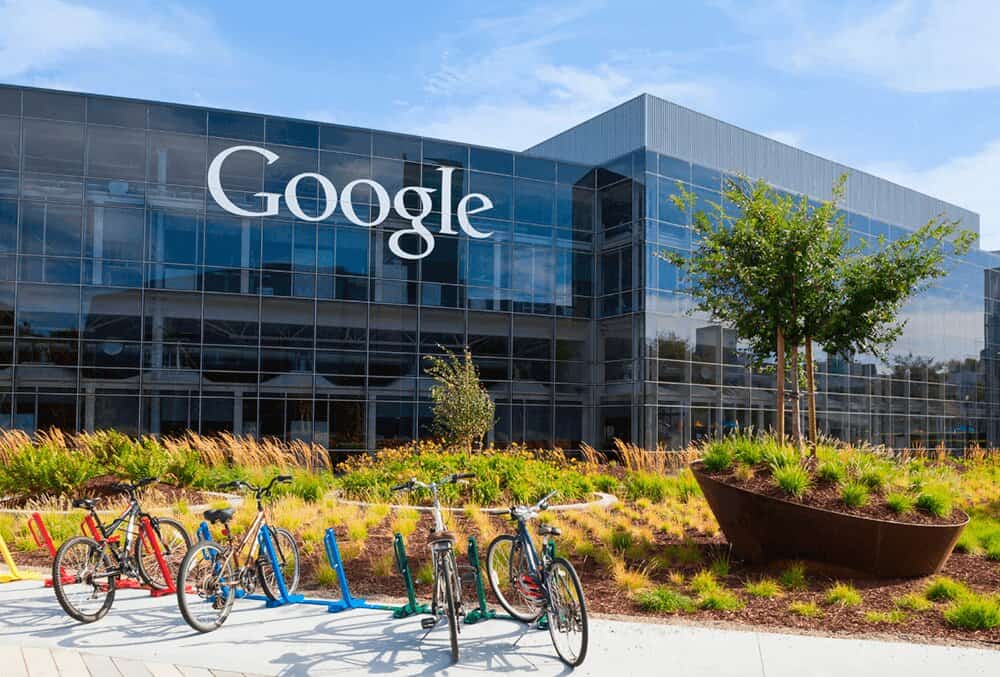 Disadvantages of working at Google: The 12 worst things

Throughout my life I have known a lot of people who are curious to know what it’s like to work on Google and, actually, my answer is always very positive: brilliant people, incredible benefits and the opportunity to impact dozens of people and companies. Even a couple of years ago came up a film about what it is to do some internship at Google.

A few days ago I told you about the best things about working on Google. But working at Google isn’t just about having brilliant people at your fingertips, restaurants of all kinds, swimming pools or gymnasiums, it also has other not-so-positive aspects. Therefore, we will analyse the disadvantages of working on Google through this article of Quora.

1. Many people are overqualified

“For many people, the worst part of working on Google is that they are too qualified for their work,” You can read in a comment. Also, according to the text Google has a lot of power when hiring due to the ranking of its brand, the salary, benefits and its positive culture of work.

2. Working on Google may require most of your time

“The worst part about working on Google is that it may require, without realising it, most of your time and energy,” says a former sales clerk. “If you don’t demand yourself where the boundaries can be, it’s very possible that Google will quickly become your life.” 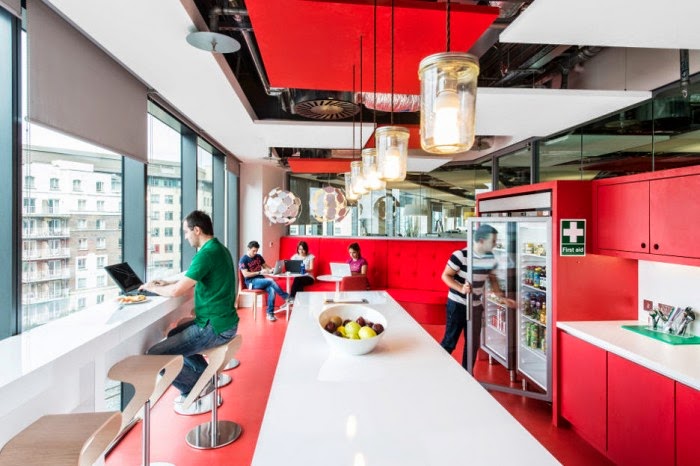 The worst things about working at Google

3. The company only cares for measurable improvements

“Any improvement that is not based on a strictly measurable metric is not worth analysing,” says a former software engineer from Google. «Product usability? Number of bugs? No one cared if the improvement could not be measured and no one cared about it. ‘

4. It is difficult to be transparent with your teammates

“It’s very difficult to talk about any subject unless it’s your friend you’re talking to,” says another former employee. “Talking about issues that can generate conflicting opinions was then something very rare, as everyone is very territorial and not interested in other people’s opinions, of course, unless they are managers/directors/VP.”

5. Many projects are cancelled constantly and without reason

“The worst, by far, for me has been the times that some of my projects have been cancelled completely randomly and senselessly”, you can read an anonymous comment. “And above, the people who worked on cancelled projects, with the possibility of being promoted, were denied recognition for not having a relevant impact on the company.”

6. Managers on many occasions do not know how to manage a team

“People who advertise for managerial or team management are not doing it because they really know how to manage people, rather it is because they have been smart, ready or because there is no other internal path in their professional career,” says a former manager of the technical program. “So there is a great mass of intelligent people who are really inefficient managed teams and lousy leaders.”

7. Although it may not seem, there is not enough diversity

“Google always hires the same person profile over and over again,” according to an anonymous comment. «Same studies, the same universities, same vision of the world, the same interests… It’s no exaggeration to say that I met 100 triathletes in my three years at Google, and only a few people were really interesting.»

The worst things about working at Google

8. Working at Google can’t prepare you for future jobs

“The downside is that after doing the same for a few years you can lose very quickly contact with the real world, ie how to develop through open source technologies,” says a former engineer.

9. You have to work very hard to be recognised and differentiate, but sometimes that is not enough

There are many talented people who work to differentiate themselves from others, but that doesn’t even guarantee you to be within those more interesting departments or projects. Simply, the reason is that there are thousands of people as intelligent as you ahead in line and are equally undervalued, “says a former engineer.

10. Google is always going to promise a lot during the hiring process

“If you are in the interviews process with Google to opt for a job you have to negotiate very hard, be demanding and, of course, make sure you have everything in written”, you can read in a comment. “Google makes a lot of promises and seems not to fulfill them.”

11. Only engineers can feel that they are doing something different

“If you are in a non-technical position, that is: sales, recruitment or operations it is very easy to feel that you are just a piece of the Google machine,” says one commentator. “Many processes are already so worked out that – as many have said – they feel overqualified to be doing that work.”

12. Temporary and external workers are despised

“Those who can have a temporary job on Google can have bad times, even be despised, by the attitude of those who say they really do work for Google,” says a person who worked temporarily. “Googlers think that people who don’t work full-time on Google are inferior workers.”

Still, the balance is positive and Google remains, without a doubt, one of the best companies to work worldwide and it is a unique opportunity to have the option to work on Google.