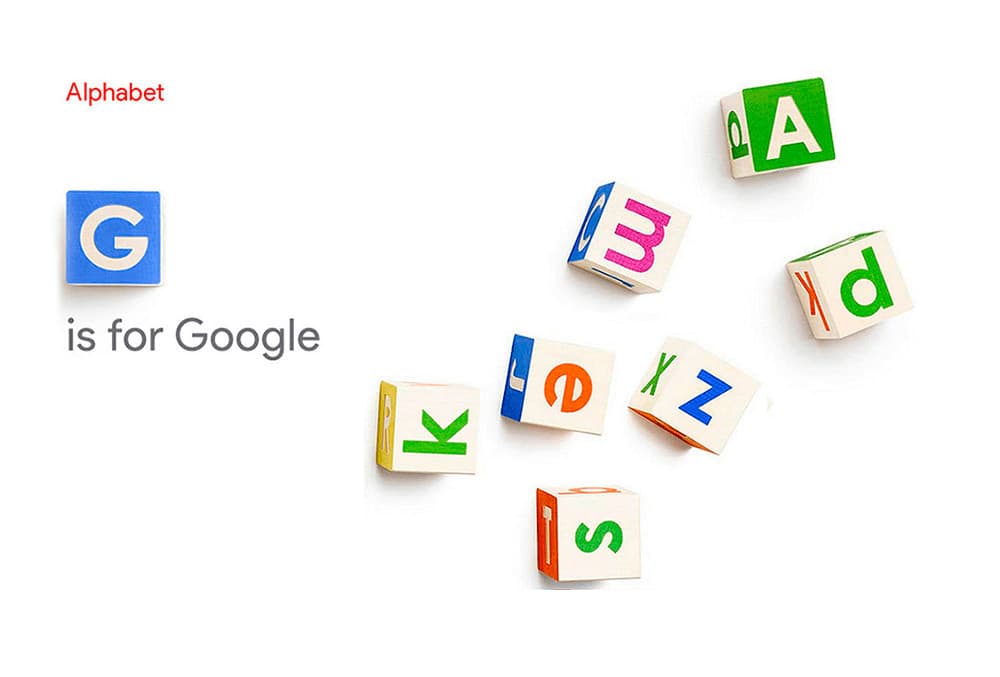 Google teases us with Alphabet: a name change is not an innovation

Google has done things wrong: a name change is not an innovation.

If yes, although it seems that hard, the truth is that Google has put a goal for the squad. Try to sell a change of name as if it were something innovative, when in the background is simply a readjustment at the accounting-financial level.

On numerous occasions I have spoken of the things that Google has at product level and what I could live as a worker. I still think that Google is still an amazing and technologically leading company, but that does not imply that it can sell any internal readjustment as an innovation, and these are the arguments:

1. The 3rd largest company in the world can not be a Startup

Google has been the company that in less than 20 years has managed to be in the third position by volume of stock market capitalization and that leaves you very far from being A Startup. In smaller companies or in Startups, decision making is something that tends to take less time and for that reason they get to move faster in the projects. However, even though you’re going to have your supercompany in seven, it won’t be a startup anymore, since startup is only once.

2. When you’re little you want to be big and when you’re big, small

Surely the name of Alphabet is something that fits Google very well, as it inspires breadth and variety. But the truth is that in its origins Google was born as a large number (10 Elevating to 100) Being able to reach infinity, to end up becoming an alphabet of just 30 characters where its limit is in the “Z”.

Interestingly, when choosing the name they forgot to write it in their own search engine, and if they did, they should have met Alphabet, a company of BMW Group Renting Which, if not enough, has a trademark in many markets, including the United States. What will happen now with Alphabet Inc.? No one knows, although BMW has already had Similar experiences with Google In the past. 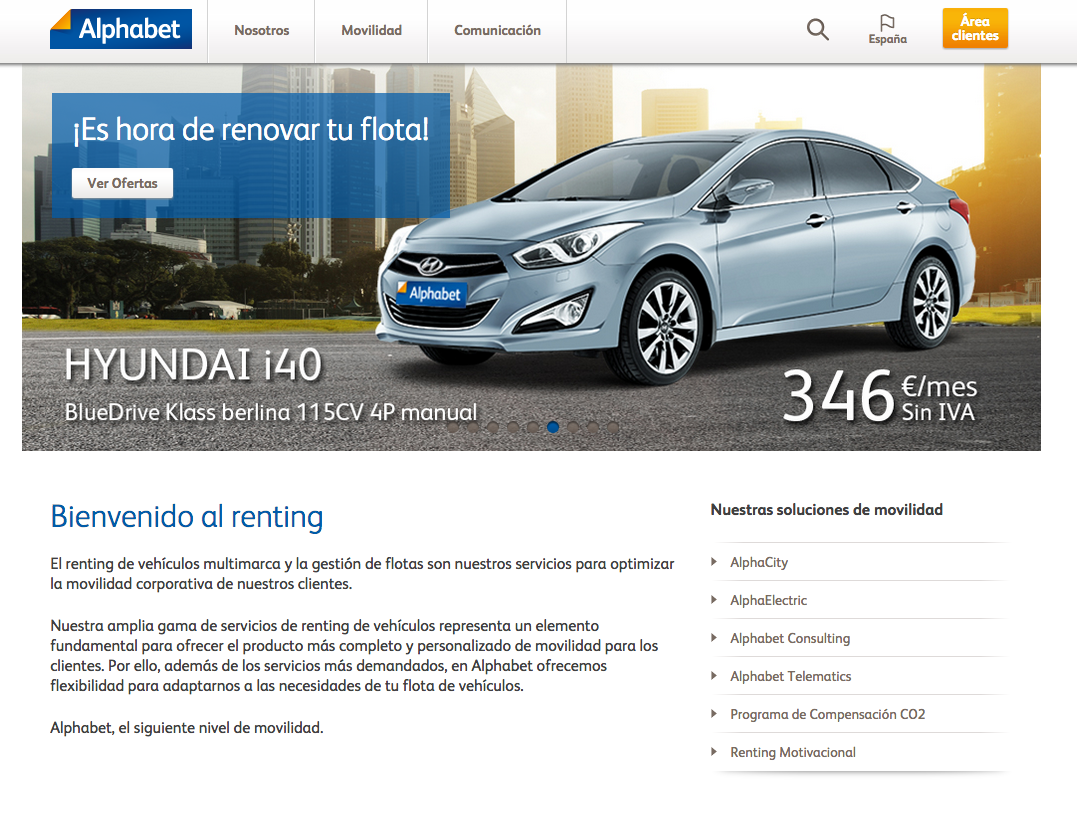 The Alphabet brand belongs to BMW

Another amazing aspect is that Google has decided to be born with an unusual domain, https://abc.xyz, thus becoming the first top 100 Internet company without a. com domain. It may seem innovative, but choosing for your company a domain that is already registered is not, if not, how would you like to change the name of our agency for “El Corte Ingles”?

So what exactly is and why is the name changed from Google to Alphabet?

It basically consists of creating several different companies to diversify their different lines of business and organize a holding at the accounting-financial level.

As you know, Google has different lines of business globally, although the advertising part is still the division that allows you to generate to Google 96% of the revenue, enough to support the other divisions and invest in projects that few companies They’d be willing.

In addition, Google has divisions such as Google X, Fiber, Calico, Nest, Ventures…. entering sectors of high risk but with a very large potential for growth.  Any company that wants to invest in risk projects, the first thing a financial advisor would say is that it should create another company to reduce the risk, so basically this is what Google is doing. He has decided to organize himself at the accounting-financial level to reduce his exposure to risk with different projects and to leave his great golden hen safe.

Conclusion of the change

Finally, I would like to say that the change only represents an internal bureaucracy and that for most users of foot, will not mean anything at all, since we will not see the logo of Alphabet in any product, or mobile Alphabet or glasses or NA That’s the way it goes.

What happens is that any change of these characteristics, if not planned well and sold correctly to the media, can be disastrous in the bags, as many investors would see that this change is due to bad results or other Characteristics that are unknown and could lead to a crash. So to heal in health, they sell it as innovation.

Finally, I would also add, that I, as a former employee of Google, I am still a follower and fan of everything they do at the level of innovation and surely and for a long time Google will remain the most innovative companies globally, but a change It’s not a name.